2 year guarantee
The high quality of your Marktronics product is just as important to us as it is to you. That's why our MT-S module comes with a 2 year guarantee.
Easy to customize
The module is completely plug-and-play and provides many advantages over the original modules.
More efficient
These modules generate a different type of spark, making the MT modules much more efficient. The ignition timing has not changed, making it safe to apply
Mark Tronics develops electronical and mechanical products you can depend on! After successful production of the MT1 and MT1-3 – as a replacement for the OKI-mps 200 and the NEC ignition modules- Mark Tronics is releasing a new version for these modules.
A new series has been taken into production for the four and two cycle motors where originally the OKI 1-mps or the NEC modules were included.
The new series are:
CB650, CB 750, CB900, CB1100,CX500, CX650, GL 500, GL650, GL1100
Also see our webpage about suitable MT1-S motors

The new module MT1-S has an original aluminum enclosure, provided with a blue status indication LED. 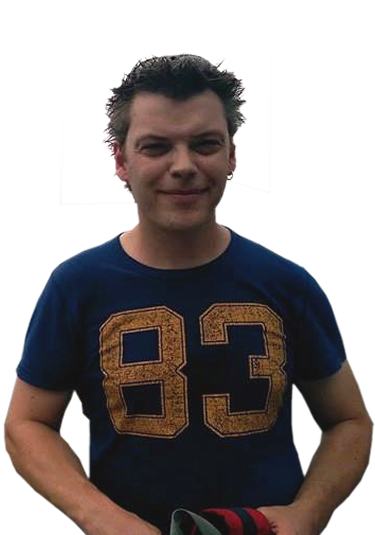